The Gajeckie Sisters Duo was founded by twins Aleksandra Gajecka-Antosiewicz and Hanna Balcerzak. They have given concerts in many countries including France, Germany, Norway, and the UK, while at home in Poland their concerts have been broadcast by national radio and television (TVP).

Both sisters studied at the Grażyna and Kiejstut Bacewicz Music Academy in Łódź with the pianist Marek Drewnowski and harpsichordists Leszek Kędracki (Hanna) and Ewa Piasecka (Aleksandra). Aleksandra also studied contemporary harpsichord music at Mozarteum University in Salzburg with Elżbieta Chojnacka, and in 2015 completed her PhD in harpsichord performance. The dissertation, supervised by Ewa Piasecka, addressed technical and expressive issues in contemporary Polish harpsichord music. Both sisters also studied with numerous other artists including Elżbieta Stefańska, Czesław Stańczyk, Elena Riu, Colin Tilney, Mark Kroll and Ketil Haugsand. Both as duo and soloists they received scholarships from Dartington International Summer School (UK) and The Ringve Museum (Norway).

They made their debut in 1992 performing Mozart's Concerto for Two Pianos under Andrzej Affeltowicz and the Polish Youth Symphony Orchestra. In the same year they participated in a Polish television broadcast with the music critic Jan Weber, playing their own four-hand compositions. The duo won the special prize (a series of recitals in France) at the 5th International Hofmann and Paderewski Piano Festival in Nałęczów. The Duo has been invited to perform  in numerous early music festivals including the St.Olav Festival in Norway, Dartington Music Festival in UK, Festival du Printemps-Sacre de la Musicque in France, the International G. Gorczycki Festival, the International Festival of Organ and Chamber Music in Leżajsk, the Bach Festival in Gliwice, and festivals in Nysa and Tarnowskie Góry

Their repertoire includes pieces for various combinations of pianos and harpsichords, and ranges from early to contemporary music. Hanna and Aleksandra also perform as soloists and chamber musicians with other ensembles. 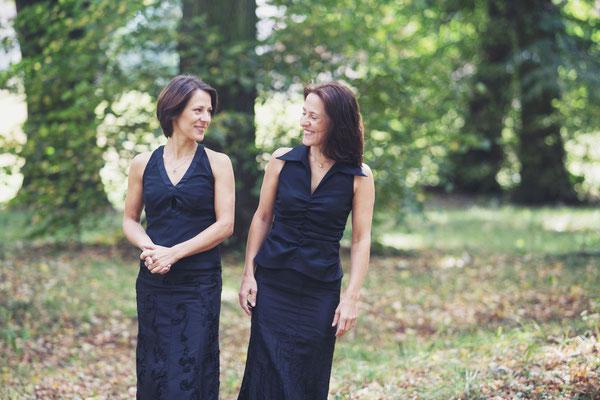 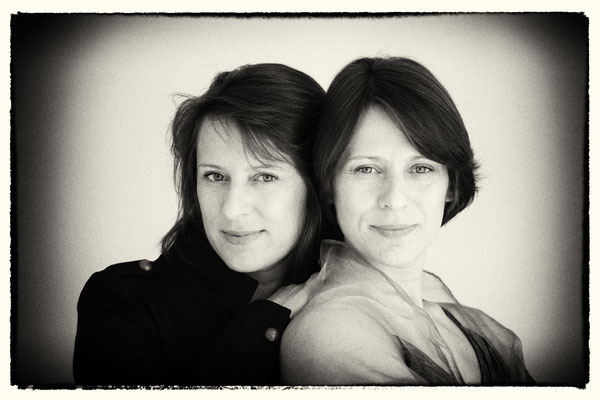 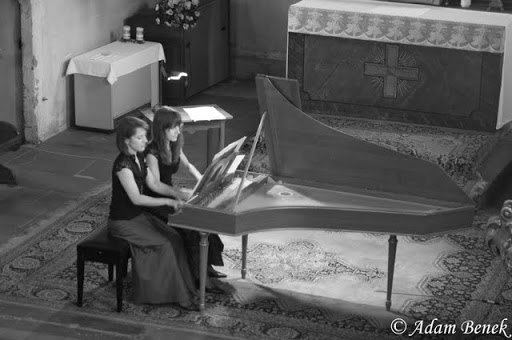 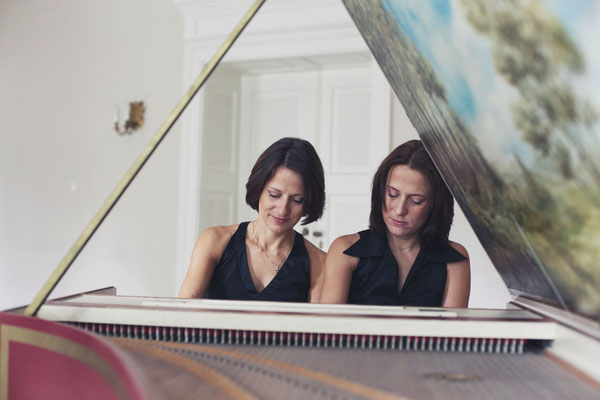 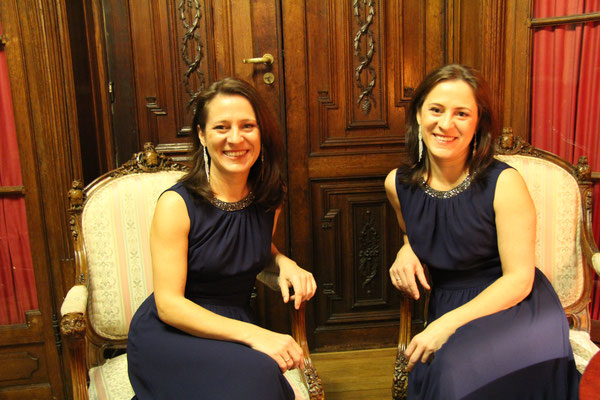 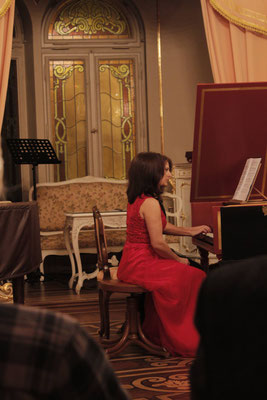 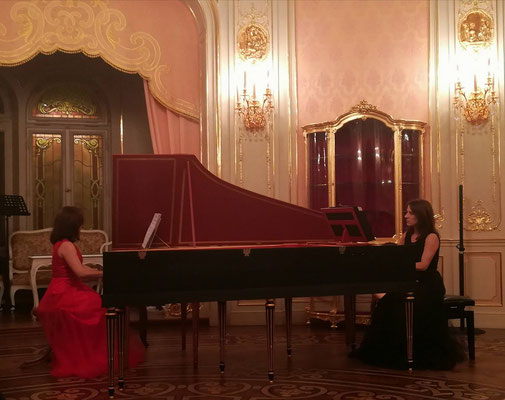 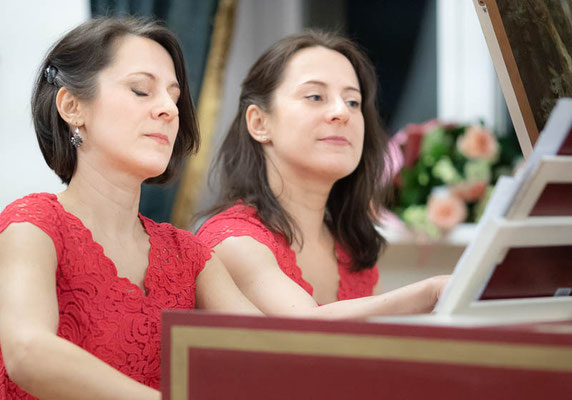